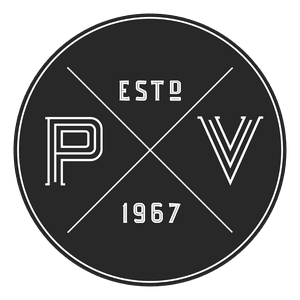 We meet in the library at the church at 9am on Sunday mornings. If you're unable to meet with us in person, we will be hosting our class on Youtube. Just click the link below. Please say hi in the chat so we know who has joined us. Also, please ask any questions you may have in the chat as well.

3 THINGS WE MUST AGREE ON

1. Find where a translation of the New Testament quotes from the Old Testament.

2. Find where the quotation is located in the Old Testament.

3. Read the New Testament context. (verses before & after the quote)

6. Draw conclusions as to how the quotation is understood or fulfilled or store the information for later use in understanding similar prophecy. (Use historical data from contemporary sources: Josephus, Eusebius, apocryphal books, etc.)

THE KINGDOM OF GOD HAS COME

THE MILLENNIUM IS NOW!

ARE WE HEADIN' FOR ARMAGEDDON?

THE SECOND COMING OF CHRIST

THE OTHER SIDE OF DEATH

THE RESURRECTION FROM THE DEAD

WHAT IS THE RAPTURE?

WHAT'S THIS CLASS ALL ABOUT?

This class will meet Sunday mornings at 9am, beginning September 13th, in the church library. It is intended for young adults, age 18 through 30's. Tommy Clay and Steve Malette will be hosting the class which will be a 12 part sermon series by Dr. Jack Cottrell. Each week we will post an audio sermon from Dr. Cottrell on this page and have an included outline to help while you listen to the sermons. The topics covered will be: 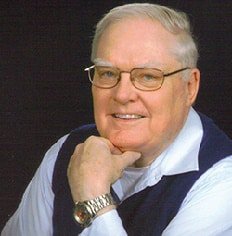 "In this series I deal with many passages of Scripture that fall into the category of predictive prophecy. Such prophecies are found in both the Old Testament and the New Testament. One of the biggest mistakes often made in the interpretation of prophecy is assuming that most of the Old Testament prophecies about Israel and about the establishment of God's kingdom have not yet been fulfilled, and will not be fulfilled until the time of the second coming of Christ. One thing that I will stress in these sermons, especially in the earlier ones, is that most of these prophecies have already been fulfilled, either before or as the result of the first coming of Jesus, rather than at his second coming.

These assumptions are false. The Bible itself says that much prophecy is given to us in figurative language (Num. 12:6-8; Hos. 12:10). Also, the Bible is very clear that not all reality is physical. There are really two different groups called "Israel" in the Bible (Rom. 9:6), one defined in terms of their physical descent from Abraham and the other defined in terms of their spiritual relation to Jesus Christ (see Gal. 6:16). The latter Israel is the New Testament Church. Much Old Testament prophecy about "Israel" refers to the latter. We have been given the ministry of reconciliation, to lovingly seek, reconcile, restore and equip disciples so that they can make a difference in their world through ministry.